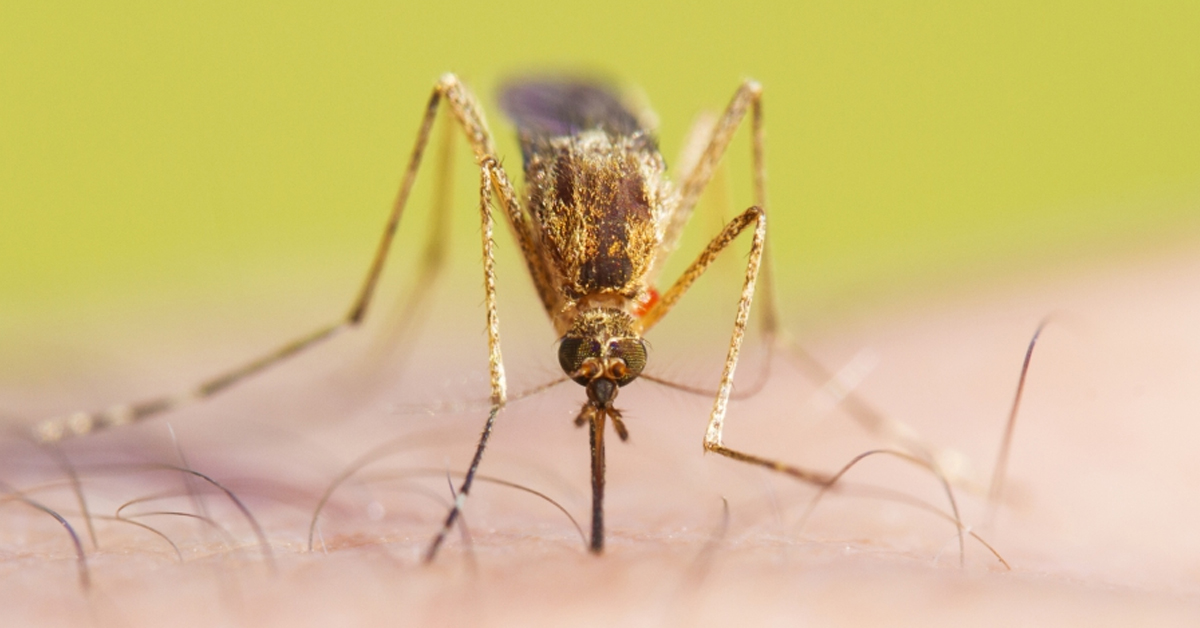 In our most recent blog, we discussed how bed bugs are so much like vampires. After all, they both suck blood in order to survive and almost always come out at night (unless they’re a sparkly Twilight vampire, because WHAT?!!). And while we don’t have any vampire spray, we do have bed bug spray that will help. Grab some of that.

The big difference between vampires and bed bugs, is, of course, size. Bed bugs are almost too small to see with the naked eye, while vampires are too big to miss (unless you try looking at them in the mirror.) But their size plays a big part in why bed bugs exist and vampires don’t. Something the size of a vampire would have to drink far too much blood in order to sustain itself, from a scientific point of view. After all, humans (and human-shaped monsters) all require many more vitamins and minerals in order to sustain such a complex body. Blood simply doesn’t have everything for such a large creature to survive.

But some creatures, smaller ones, can survive on blood. These are called obligatory hematophagous. One of these, of course, is the common bed bug, and we have an all-natural bed bug killer that can protect you from these mini-vampires. Others, called facultative hematophagous, supplement their diet with blood while also getting nutrients from other sources. And some are special like the mosquito which...well, just read on.

Mosquitoes are in an interesting category, in that the males and females have incredibly different feeding habits. The male mosquito feeds exclusively on pollen and fruit juice, like any good-hearted insect. They’re not going to bite you or any other creature. But the female is an obligatory hematophagy, meaning that she feeds on mammalian blood. In fact, she must gorge herself in order to produce eggs.

Many leeches survive as many fish do, swallowing smaller animals whole. But the most well-known, Hirudo Medicinalis, is a freshwater leech that attaches to other animals and sucks their blood. This leech has hundreds of tiny teeth that latch onto the creature in question, such as a mammal drinking at a pond. Hirudo Medicinalis has been used as a medical “instrument” for thousands of years and is still used in some medical applications today!

Lampreys are one of the oldest fish on the planet. Not all of them are bloodsuckers, but some species bore into larger fish with their round, sucker-like mouth and hold on with their many teeth. Lampreys don’t often attack humans; they prefer cold-blooded fish, though they will latch onto whales. In fact, no documented lamprey attack on a human has been confirmed. It’s much more likely you’ll be attacked by bed bugs, and while we don’t carry a lamprey spray, we do have an effective all-natural bed bug killer in spray, as well as bed bug traps.

Hey, guess what oxpeckers peck? That’s right, impalas. Oxpeckers are small yellow-and-orange beaked birds living in the savanna of Africa, so there’s no lack of large animals for them to clean off ticks: zebras, impalas, hippopotamuses, rhinoceroses, and oxen (ah, there’s the name).

Originally the oxpeckers were thought to be helping the animals in question by removing ticks, but they’re also known to open wounds on the animal's back, drink the blood, and eat the flesh. So...it’s a wash?

There are three special types of vampire bats, the common vampire bat, the white-winged vampire bat, and the hairy-legged vampire bat. They all live in Central or South America. Vampire bats have specialized bodies that get around the problems associated with a blood-based diet that prevents other animals from living on blood, problems like iron poisoning, overloading the kidneys with too much liquid, and giving the body too much protein in too short a time. (They also weigh 60 times less than the average human, one more reason a human-vampire couldn’t exist.)

Vampire bats feed exclusively at night. They find a host, either a pig, cow, or yes, sleeping human, and make an incision with their top teeth, some of the sharpest in the animal kingdom. If the animal has hair or fur, it uses its teeth like a razor in order to shave off. At that point, it starts lapping up the blood. Like many bloodsuckers, its saliva contains anticoagulants so that the blood doesn’t clot and flows easier into its mouth.

One last interesting point about vampire bats: they hop. They are actually very adept at bounding on the ground and going after mammals. While we usually say that flying makes a bloodsucker scarier, in this case, a razor-sharp toothed pile of leathery wings hopping at you might actually be worse!

Besides being a great band name, this is also a special kind of vampiric bird. If you’ve ever heard of Darwin’s Finches, this is one of the 15 species he identified on the Galapagos Islands. The vampire ground finch is facultative hematophagous, so blood is only part of its diet. While most of their diet is made up of seeds, insects, and nectar, they also drink the blood of other birds, namely the Nazca and the blue-footed booby.

They’ll peck at these birds until they draw and drink the blood. In an interesting turn of events, the blue-footed booby doesn’t seem to mind; scientists believe that the birds simply assume they’re part of a symbiotic relationship and that the vampire ground finch is cleaning it of parasitic mites. Unfortunately for the booby, the finch took it one step too far.

Didn’t see that one coming, did you? While humans certainly aren’t obligatory hematophagous like female mosquitoes or bed bugs, many cultures around the world engage in facultative hematophagy as a supplemental food source. Most of the time it is eaten as a way of getting the absolute most value from a slaughtered animal. In some cultures, the animal is kept alive and bled in order to obtain the blood; this can be done routinely or during emergency situations.

Blood is used as food throughout the world. The blood-based food that most of you might be familiar with is blood pudding, an English food consisting of blood and then thickened with spices and oatmeal. Sometimes it’s called blood sausage, which certainly isn’t limited to the British Isles. Blood sausage is also found its various forms throughout North, Central, and South America. In Africa, the Maasai people often drink cattle blood mixed milk during celebrations. In Asia, blood from many animals is used in many dishes, but the best one we found was deep-fried blood pudding on a stick. Yep, it’s a blood popsicle. Want to learn more about blood as human food? Check out this article!

As you can see, blood can provide enough nutrition in order to sustain small creatures, and is a supplement to the diets of many creatures. But even if you enjoy a blood-based meal every so often, it doesn’t mean that you have to feed those little bloodsuckers that get in your bed and feed on you at night. Kill those horrible little insects with our all-natural bed bug killer spray!

Let us at  Bed Bug Store assist you. All our products come with a 90-day 100% satisfaction guarantee. We have been relieving customers of their bed bugs for over 16 years. Our products are also 100% all-natural, chemical and pesticide-free.  The smell you notice when using our solution, is the fresh scent of peppermint. 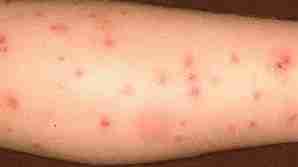 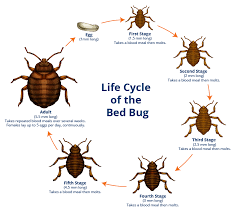 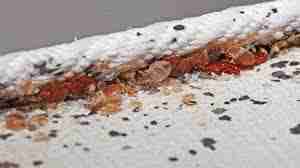 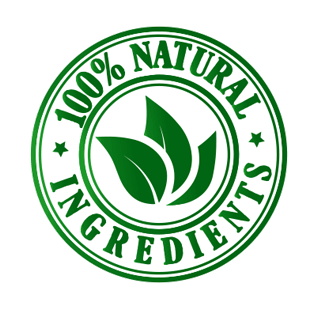 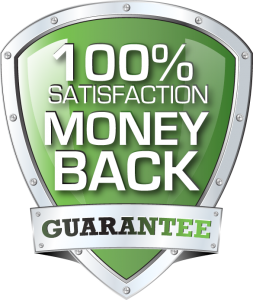 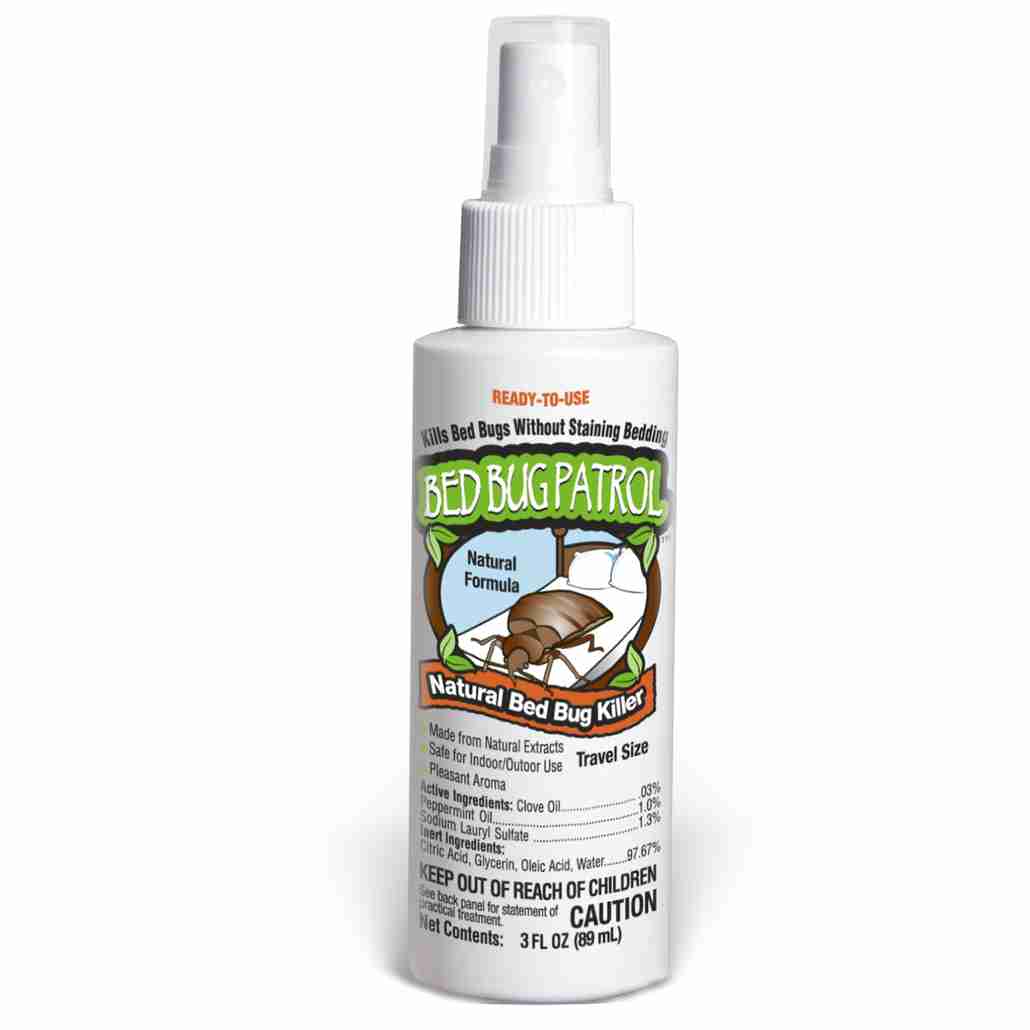 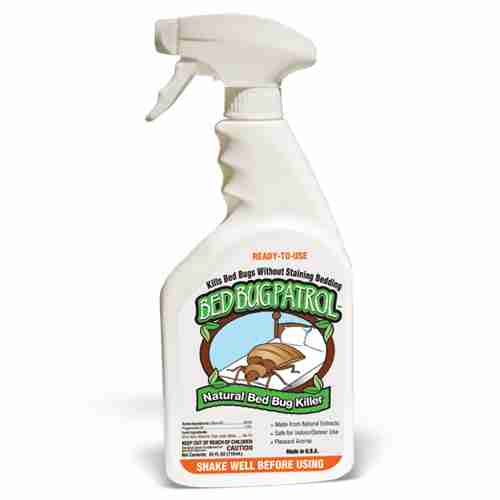 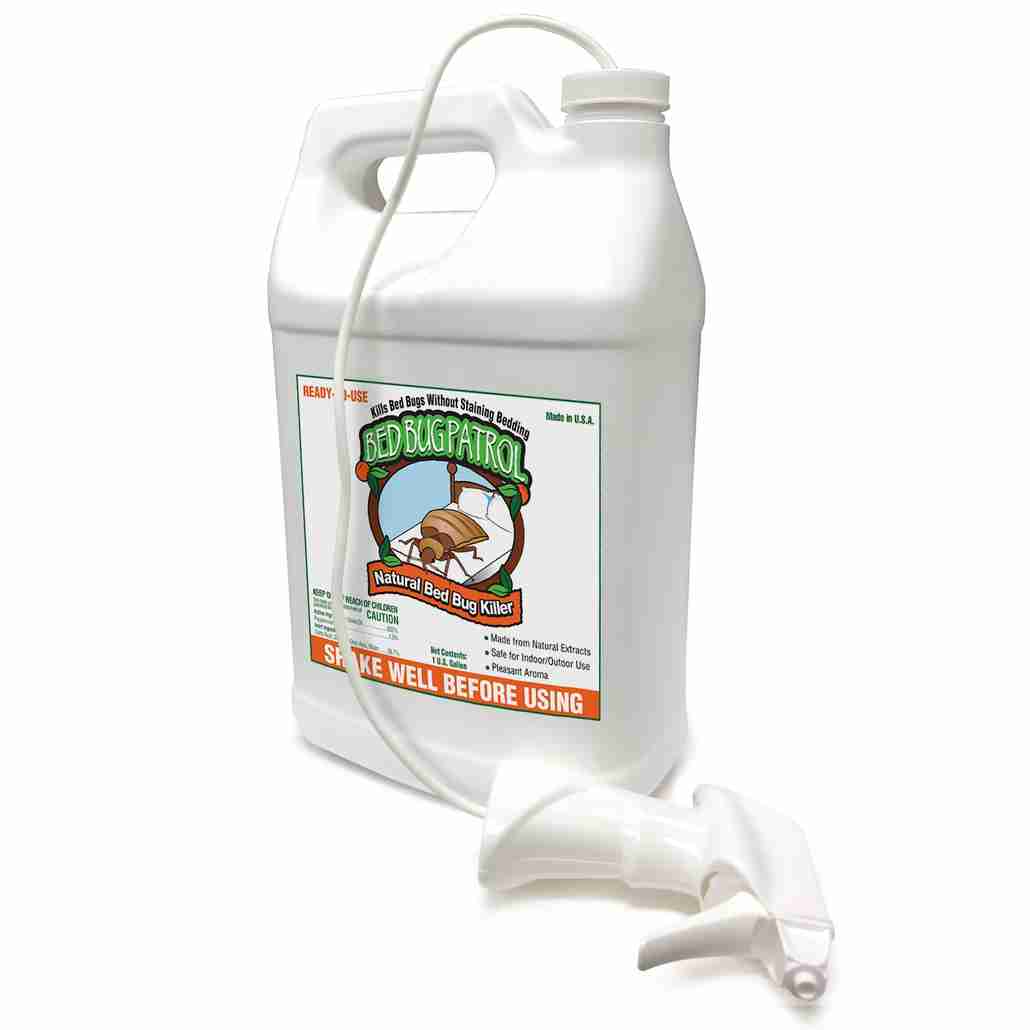