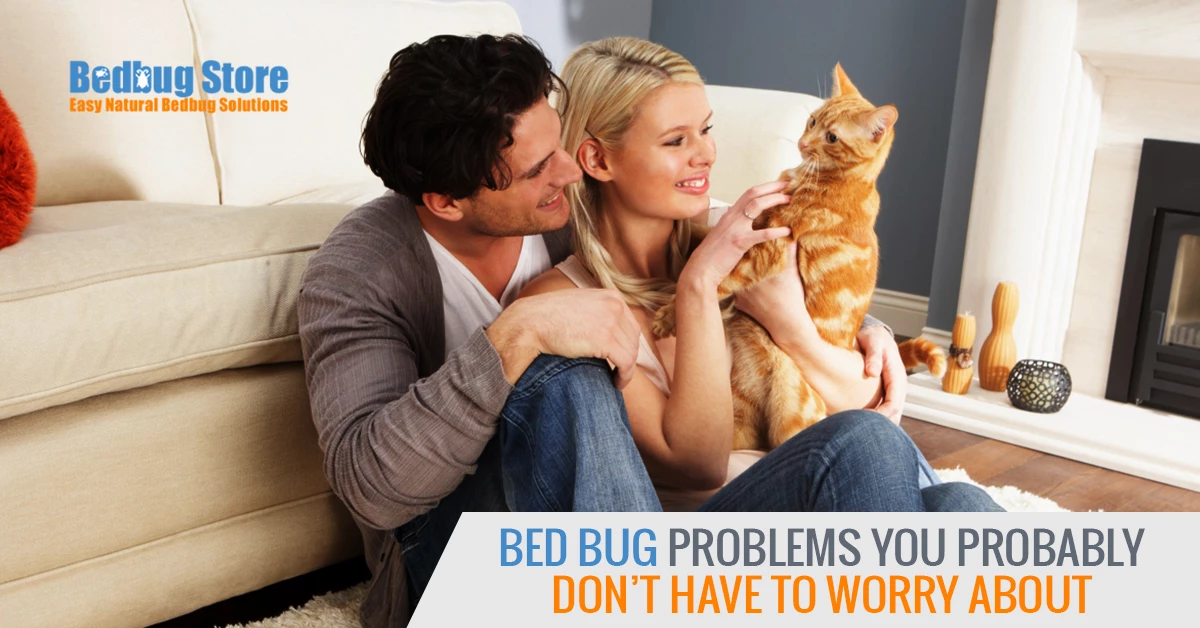 Bed Bug Problems You Probably Don't Have to Worry About

In our previous blog, we told you about the most common ways that bed bugs can get into your home. The most common, of course, is when people head to a hotel and leave their suitcase on the bed, where the little suckers climb in or on and then are brought home. Time for some bed bug spray. There’s also the chance that your guests bring them in when they stay with you, which is why it’s important to check for bed bugs as soon as they leave. Unfortunately, even a guest who’s over for a couple of hours can bring in bed bugs with their backpacks or purses, so it’s never a bad idea to put some bed bug traps or spray next to your door just to catch any trying to make their way into your bedroom.

Those are all things that you should be keenly aware of when you’re trying to keep bed bugs out of your house. But when it comes to bed bugs, people’s imaginations run wild and they start worrying about the multitude of other ways that they might sneak in.

We’re here to give you some good news: the bed bugs won’t get into your house in any of the following ways...probably. (We’ve put some disclaimers below just to let you know it might happen, even though it probably won’t.)

You might think that the underbelly of a 747 would be a great place for bed bugs to move between suitcases. But there are three big problems with that. First of all, there is light down there and most flights are during the day, so the bugs might realize it’s daytime and not come out. Second, it tends to be pretty cold in the luggage compartment, meaning there are no heat signatures for them to follow. Even more importantly, there aren’t any humans down there breathing out CO2, which is one of the primary things that tell them to come out. They’ll most likely stay in place on someone else's luggage instead of seeking out yours because there’s really no reason for them to get out and about.

Luggage is tossed around like crazy when the lower part of a plane is loaded. With any luck, the bed bugs will become dislodged and fall to the tarmac. But there’s always the chance that they’ll get jostled out of one suitcase and onto the top of another, and they don’t really care which one they end up hiding in after that.

Luckily, clothing isn’t usually the place that bed bugs want to hide. Bed bugs need something to grab on to and moving clothing usually causes them to work loose and fall to the ground long before anyone brings them into your house. So even if a guest lays out their clothes on their own bed and picks up a bed bug, it’s not very likely that bed bug will ever make it onto your couch once they arrive.

There’s always the chance that a bed bug will find its way into a pocket, such as that of a winter coat. If a guest brings a coat and you toss it on the bed in a dark bedroom while you play board games, there’s the chance that a bed bug could transfer. Chances are slim for the same reason as the cargo hold of a plane: if there aren’t humans around, nothing entices them from their hiding place.

Cars just aren’t a very friendly environment for bed bugs. After all, bed bugs are most likely to drink the blood of sleeping people, and there’s not usually a lot of sleeping done in a car.

There’s no doubt that bed bugs can most certainly travel in vehicles, often after having been dislodged from a suitcase on the way back from the airport. From there they might make their way into the cabin of a car (drawn by your breath), but it’s unlikely that they could breed.

If you really want to make sure that bed bugs don’t come in with your next load of groceries, make sure to never put your suitcase in the trunk without some luggage covers.

Pets can bring in ticks and fleas, so it’s not surprising that people wonder if they could also be transferors of bedbugs. The good news is that it’s not really something to worry about. First of all, Cimex lectularius, the species of bed bug that really like humans, isn’t really that fond of other types of food. Second, it has trouble hanging onto and traversing an animal’s fur. Cimex lectularius truly loves the bare skin of humans. Or, as one veterinarian put it, “What I tell my clients though, is they will walk over 50 cats and dogs to get to us.”

In heavy infestations, bed bugs might take up residence in a pet’s bed so that they don’t have to fight other bed bugs for their human meal. Such incidences are rare, and most people have long dealt with such a problem long before the bed bugs start to bother pets.

Are bed bugs something to worry about? Absolutely. But we hope we’ve put your mind at ease a little bit about what a few of the situations that you don’t really have to worry about. Still, it’s always a good idea to have some bed bug spray on hand, just so that you don’t have to wait the time for shipping. Be ready with The Bed Bug Store! 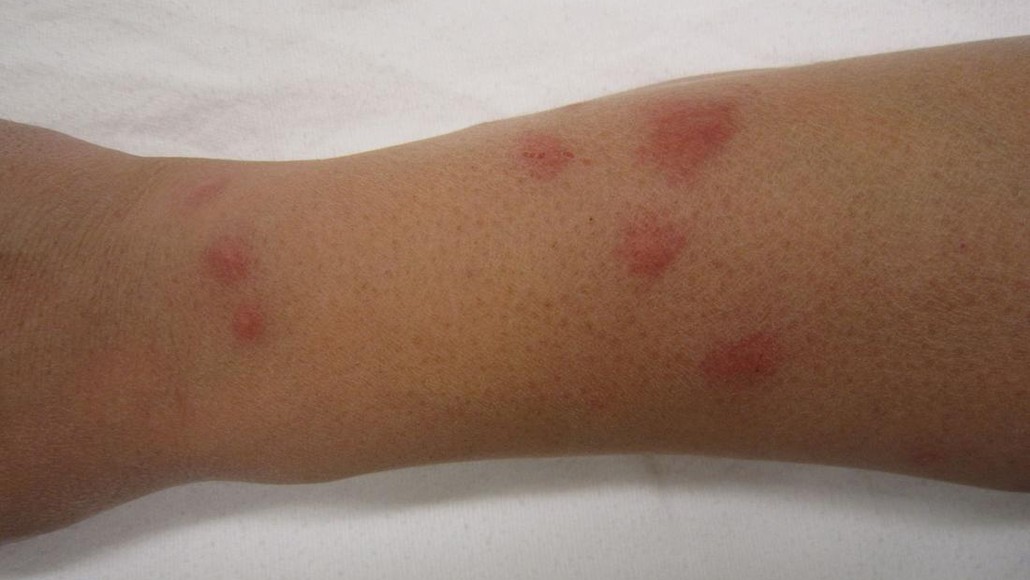