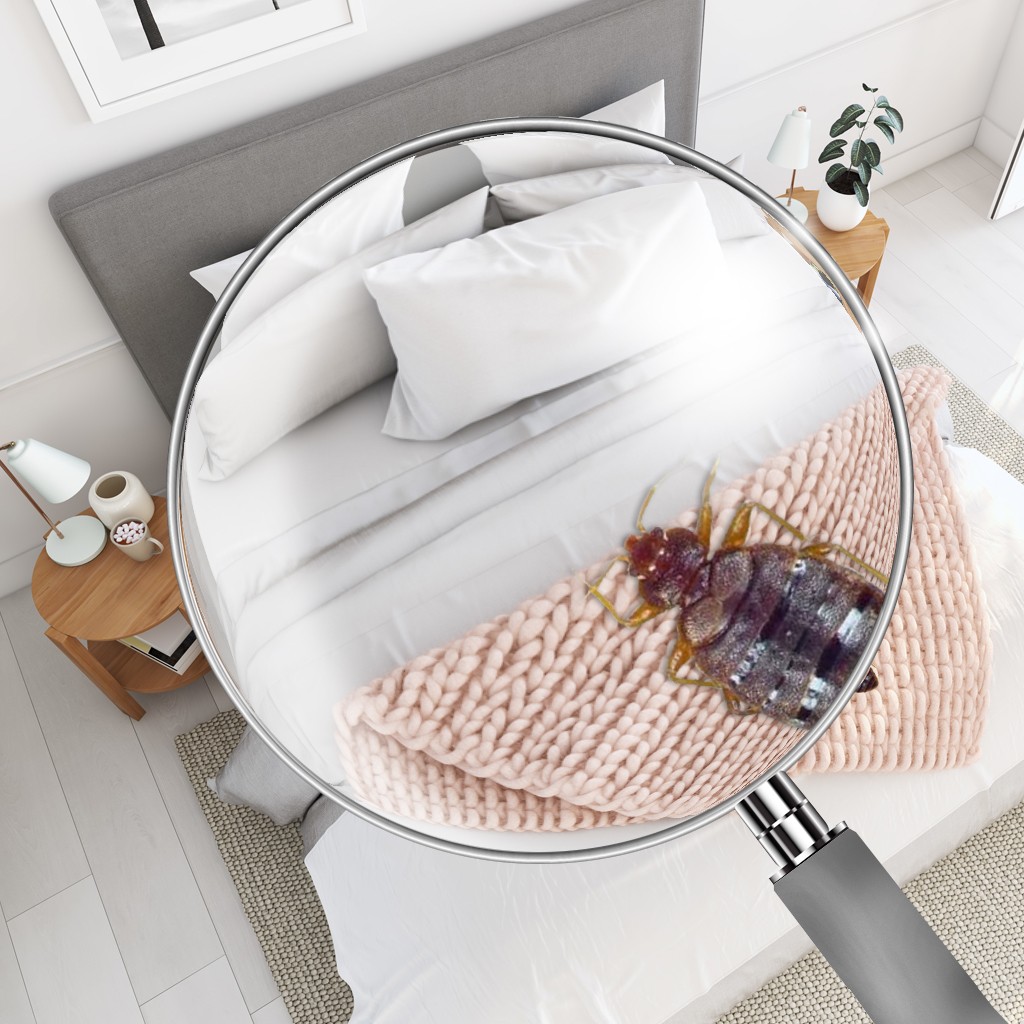 Bed bugs are growing a thicker skin and finding genetic ways to survive after being exposed to insecticides. As if dealing with a bed bug infestation wasn’t bad enough, now these aggravating insects are building up their defenses to make getting rid of them even harder!

One of the ways that scientists have recently discovered, is that bed bugs are actually developing a thicker outer shell. This makes it so that the pesticide isn’t as easily absorbed by the bug, making it much less effective, no matter how much is used.

How Pesticides Are Influencing Their Evolution

Bed bugs have already unlocked the gene that helps keep the chemical’s molecules from effectively attaching themselves to the proper channels in the bug’s body, drastically limiting the success of killing it right away. They’ve also found a way to break down the pesticide so even if it does get into their system, it still won’t affect them. This allows these genetically mutated bugs more time to pass on these nifty and ever-evolving new traits to future generations!

Insecticide resistance is not something new, instead, it’s an unavoidable situation that happens when we use the same chemicals time and time again in order to get rid of bugs. After the discovery of this newest adaptation, scientists are now recommending non-pesticide and natural treatments in order to bypass that defense mechanism.

The problem with using pesticides is that toxic chemicals cannot be made to be more poisonous than what they are without becoming hazardous to use by people, because they often contain carcinogens and other toxic chemicals. Here’s where all-natural treatments come in, such as Bed Bug Patrol.

By attacking the bugs from the outside – in, it makes it difficult for them to build an effective genetic defense mechanism to survive, let alone reproduce.

One of the great added benefits with using Bed Bug Patrol is the peace of mind knowing that potentially harmful side effects to people and pets are being avoided, while still being incredibly effective on the true pests, bed bugs.