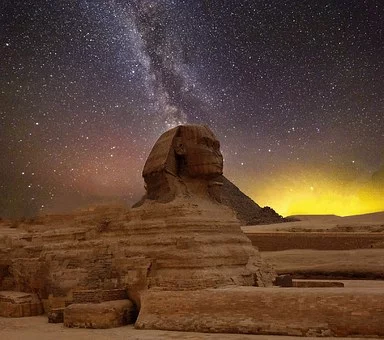 Sleeping quarters are often considered sacred among many. It's within this comfortable structure you lay your head and obtain much-needed rest and recuperation; however, for millions throughout the world, something more sinister lives between the sheets – bed bugs. These insects, often referred to as parasites, are masters at sneaking into your most beloved resting areas and while you rejuvenate your mind and body, they are hard at work feeding on your blood and wreaking havoc on your peace of mind.

Bed bugs have been infesting the homes and beds of humans for thousands of years, and while these creatures are not known to spread disease, their bites and alienability to withstand a myriad of conditions make them one of the most successful parasites for warm-blooded mammals; specifically humans. If you find yourself resting in a nest of bed bugs, you likely have no other desire than to swiftly eradicate these annoying, persistent and physically aggravating pests. While there are many synthetic chemicals and natural treatments designed to kill off an infestation, the most important step in this intense battle is knowledge. The more you understand about bed bugs, the easier it is to eradicate these pests from your life.

A Brief History Into the World of Bed Bugs

When you're faced with a bed bug infestation, you likely aren't wondering the origins of these creatures. However, the story of bed bugs is one spanning thousands of years. According to a study published in the Molecular Ecology journal, researchers believe modern bed bugs originated from bats. Throughout time, these blood-sucking pests moved from their winged hosts into the sleeping quarters of a more formidable host – humans.

The earliest known evidence of bed bugs dates back roughly 3,500 years to ancient Egypt. Along with literary references in some of the oldest Egyptian manuscripts, archaeologists have discovered fossilized bed bugs throughout the Middle East. While this is intriguing for scientists and archaeologists, how does such a simple creature survive throughout the centuries? Their survival rate and ability to travel the globe rests in its ability to sustain entire colonies through inbreeding. In fact, studies found the common bed bug may go through several rounds of inbreeding without experiencing detrimental effects on its health or longevity. The only requirement to live is mammal blood.

It's believed bed bugs found their way to North America – in part – by hitchhiking on boats, in clothing and among the belongings of early-settlement Pilgrims. Throughout the following generations, bed bugs thrived in the New World; however, this changed in the 1950s when potent pesticide treatments nearly eradicated all bed bugs from American cities. For nearly three decades, it seemed humans had finally won the ancient battle between man and bug. Yet, this changed in the mid-1980s. After a series of reported outbreaks, scientists were astonished to find bed bugs have returned with a vengeance.

As our populations grew, so did bed bug resistance to traditional insecticides known as pyrethroids. In fact, roughly 90 percent of household bed bugs have adopted a unique mutation allowing them to survive many insecticide treatments. As we entered the 21st Century, we are faced with an entirely new set of challenges within the realm of bed bug treatments.

By their very design, bed bugs are stow-a-ways. Professional hitchhikers by nature, these creatures are as thick as a credit card and measure roughly 5 to 8 millimeters long. Their agile bodies and swift reflexes allow them to sneak into the smallest creases of luggage, boxes, and clothing and be unknowingly transported into your home. These creatures may live for months without blood and even survive for over a year by entering into a “dormant” state until they feel the heat of a warm-blooded body within their proximity. Because a single female bed bug can lay upwards of 500 eggs throughout her lifetime, what starts as a few bed bugs can quickly proliferate into a vibrant and thriving colony.

These sneaky creatures tend to sleep and hide throughout daylight hours, which makes them even more difficult to locate and identify. However, as night falls, their thirst grows. Various studies suggest beg bugs become most active within an hour-or-so before sunrise. Although controlling and eliminating a bed bug infestation can be one of the most difficult tasks you're charged with, by adopting a thorough inspection and treatment program – either performed by yourself or a professional – you can win this ancient battle between mankind and insect. 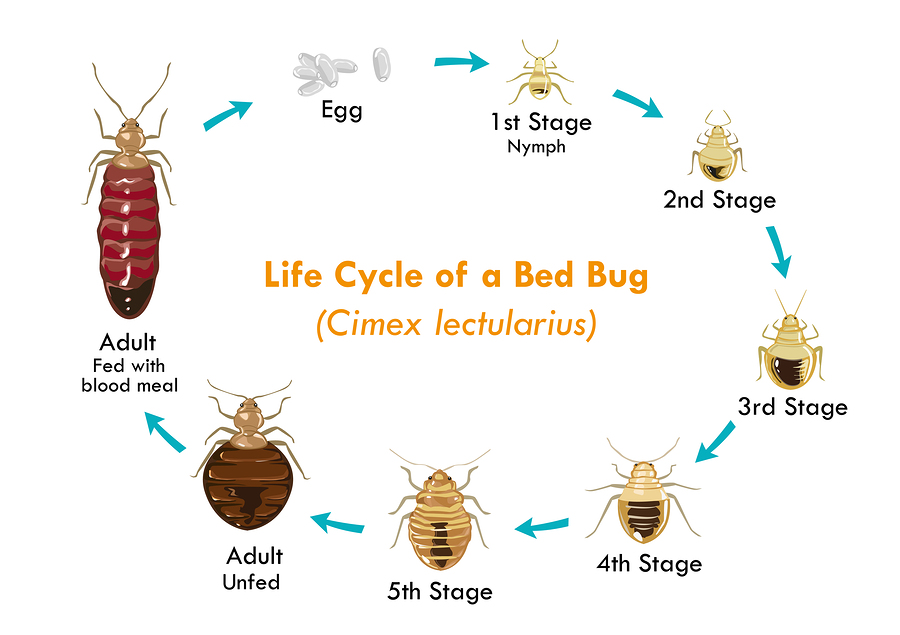